The Prosecutor General’s Office is conducting the procedural guidance of the pre-trial investigation in the criminal proceedings over the fact of the downing of the Boeing-737 passenger jet Flight PS 752 of the airline company “Ukraine International Airlines” in the sky over Tehran, on 08 January 2020. The pre-trial investigation is carried out by the Main Investigation Department of the Security Service of Ukraine. The preliminary classification of that crime is as follows: wilful killing of two or more persons, committed in a manner endangering the lives of many persons; intentional destruction of property, committed in a generally dangerous manner, which caused the death of people and other serious consequences; violation of the traffic safety rules or the air transport operation rules, which caused the death of people (sub-paragraphs 1, 5 of paragraph 2 of Article 115, paragraph 2 of Article 194, paragraph 3 of Article 276 of the Criminal Code of Ukraine).

As a result of that disaster, 176 people, who were the citizens of 6 countries, were killed. Among those killed on board were 11 citizens of Ukraine. The plane was completely destroyed.

Thus, Article 8 of the Criminal Code of Ukraine stipulates that the foreigners who do not reside permanently in Ukraine shall also be liable in Ukraine in the cases as provided for by international treaties or if they have committed any of the grave or particularly grave crimes against the citizens of Ukraine or the interests of Ukraine.

The crime committed against the aircraft “Boeing 737” Flight PS 752, registered in Ukraine is exactly such a particularly grave crime, which falls under the international treaty ratified by Ukraine and Iran – items “a”, “b” of Article 1 of the Convention for the Suppression of Unlawful Acts against the Safety of Civil Aviation of 1971.

The investigation of this crime is carried out in absolute conditions of extraterritoriality, without having access to the remnants of the plane wreckage and without the possibility of questioning the witnesses and other persons in the case in the territory of Iran.

At the same time, all that did not become a hindrance to the advancement of the investigation toward establishing the objective truth.

During the year of the pre-trial investigation, more than two hundred procedural and investigative actions were carried out, 18 requests for international legal assistance were forwarded to other countries, and direct cooperation is being carried out with the competent authorities of Iran and Canada.

At this point, the comprehensive criminalistics expert examination is underway to establish the causes and nature of the damage to the aircraft, the amount of material damage and the compliance with the rules of international flights.

Last year, two rounds of negotiations were held with the Iranian side, in particular, regarding cooperation within the criminal investigation.

At the end of the year, Ukraine received for analysis a draft final report regarding the “UIA” aircraft crash in Tehran, prepared by the Iranian side in accordance with the provisions of the Convention on International Civil Aviation. This is a technical report that can reveal the causes of the aircraft crash. Ukraine has 60 days to submit comments and suggestions to the report, after which Iran will have to finalize it within a month. The report will be published only after its approval by the Council of the International Civil Aviation Organization (ICAO).

At present, the Prosecutor General’s Office continues to collect and analyze information concerning the circumstances of that crime.

For this purpose, a separate e-mail address [email protected] was created to receive appeals, messages and documents from the persons who may be aware of additional circumstances of committing that crime and who may be questioned as witnesses.

The messages forwarded to this address that do not relate to the PS 752 case will be left unaddressed by the Prosecutor General’s Office.

We appeal particularly to the next of kin of the crash victims. You may use this e-mail to provide to the investigation any additional materials that may be available to you, or to express a desire to cooperate with the investigation, including on the basis of confidentiality.

In order to set up direct communication with the prosecutors in the given criminal proceedings, the reference contact details should be indicated in the messages. 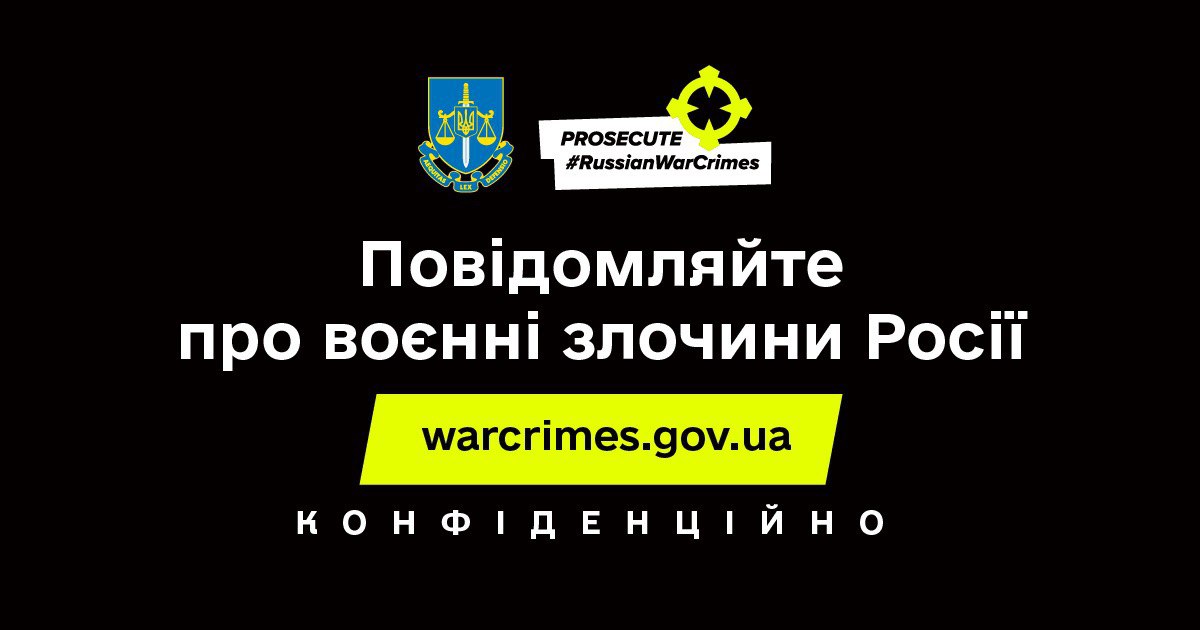